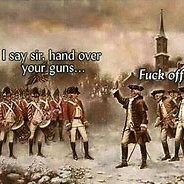 By The Sir, January 1 in Pale Hose Talk