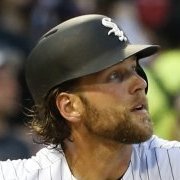 FS: A conversation w/ Keith Law of The Athletic