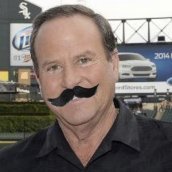 Corey Kluber to Yanks per Passan