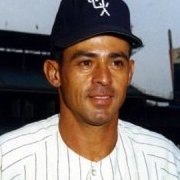 the future of the white sox