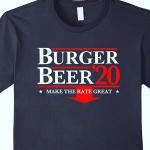 Dallas Keuchel (discussion)...come on down!