Getz is promoted to Ast GM 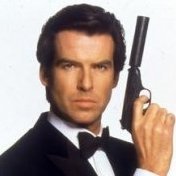 Assistant to the General Manager 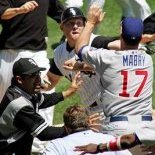 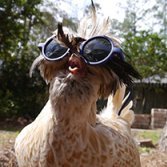 Chris Sale started in the pen...this move is fine, and Whitesox-esque.