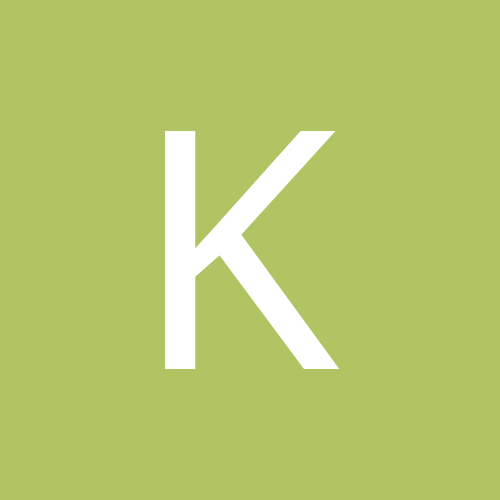 ...just post a lineup with a super obvious Abreu omission as a way of begging to be asked about it

It shouldn't be cancelled. It should be called Indigenous People's Day though.