Hell yeah, I was waiting for a proposal like this to hit the board. 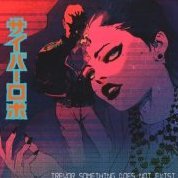 giving away all our top prospects for a 3 win player? what am i missing

I think you’re going to overboard eithe the talent offer.    I could see a Gavin Sheets. Jake Burger and maybe Davis Martin