Jason Bourgeois up with Sox 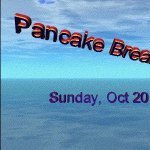