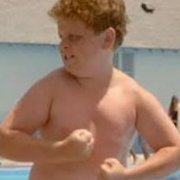 Your All Time White Sox team